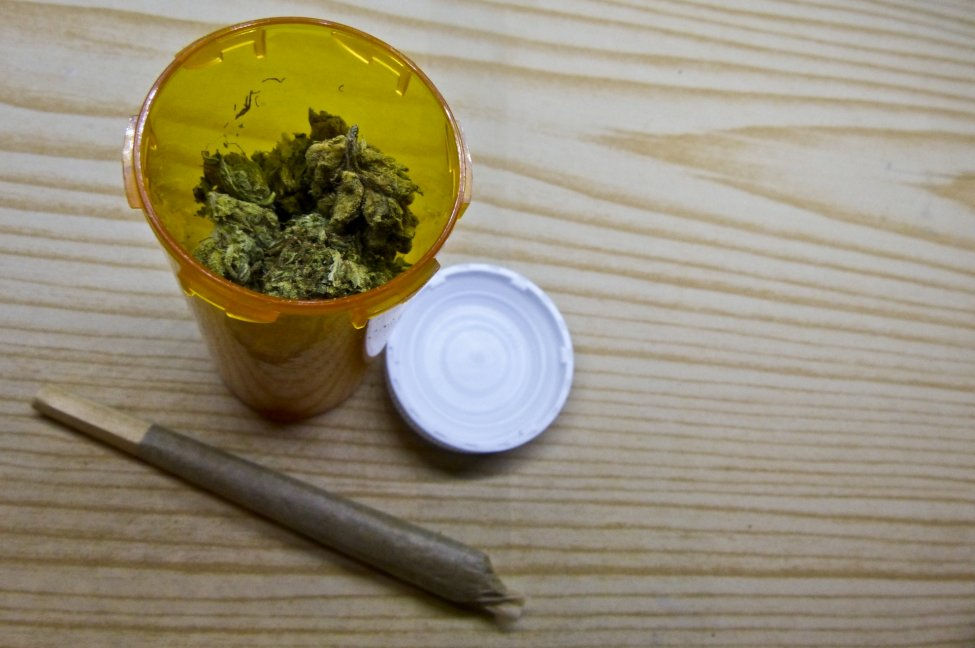 Jan. 7 (UPI) -- Legalization of marijuana in Canada led to a nearly nine-fold increase in emergency room visits among children in one of the country's provinces who were accidentally exposed to the drug, a study published Friday by JAMA Network Open found.

In particular, the province of Ontario saw a rise in emergency room visits for accidental exposures among children after "edible" forms of the drug were legalized, the researchers said.

The rising ER visits occurred despite regulations in Canada designed to minimize unintentional use of the drug by young people, including "plain packaging with warning symbols that is also child resistant," study co-author Dr. Daniel Myran told UPI in an email.

The country also implemented marketing restrictions, placed limits on THC content in edibles and launched consumer education campaigns on drug safety in conjunction with legalization, steps not taken by many of the states in the United States that have legalized recreational marijuana, he said.

THC, or tetrahydrocannabinol, is the psychoactive ingredient in marijuana, meaning it creates the intoxicating effect or "high," according to the National Institute on Drug Abuse.

"There was a large increase in the number and severity of cannabis exposures in young children after the legalization of recreational cannabis in Canada," said Myran, a family physician, public health and preventive medicine specialist at The Ottawa Hospital in Canada.

"The availability of cannabis edible products such as THC-containing candies and desserts, seem to be a key driver of this trend," he said. 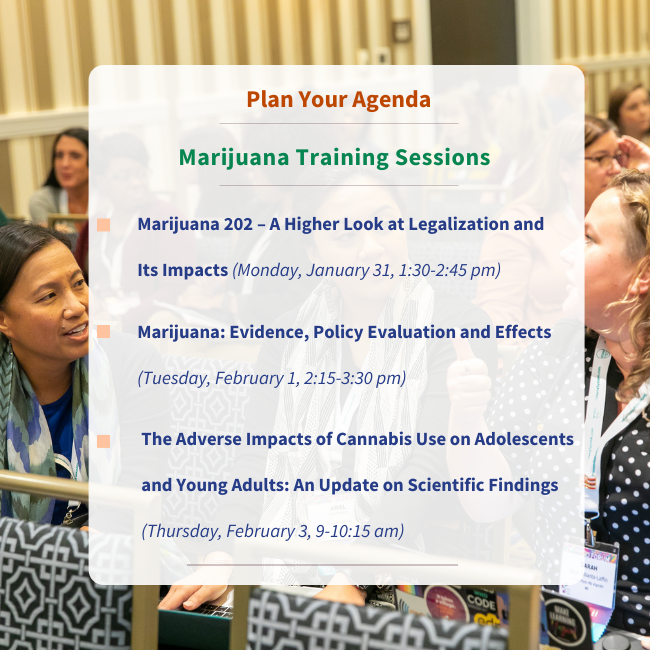 In the United States, 18 states have legalized recreational marijuana, while 13 have decriminalized its use and 36 allow it for medical purposes, according to the National Institute on Drug Abuse.

However, states that have legalized marijuana have seen a rise in ER visits among children, it says.

Research suggests that the children of parents who use the drug are at increased risk for abusing it and other recreational substances.

For this study, Myran and his colleagues compared ER visits for unintentional exposure to marijuana among children in the province of Ontario from 2016 through October 2018, when the drug was legalized for recreational use in Canada, to those from November 2018 through March of this year.

However, the monthly rate of ER visits associated with accidental exposure among children rose from 0.16 visit per month before legalization to about 1.5 visits per month afterward, a nine-fold increase, according to the researchers.

"Despite regulations, there were large increases in cannabis exposures, which suggests that new policy approaches and interventions may be required," Myran said.

"Parents and caregivers can minimize the risk of cannabis exposures by keeping cannabis products in a locked container, away from other food and drinks and out of children's reach," he said.