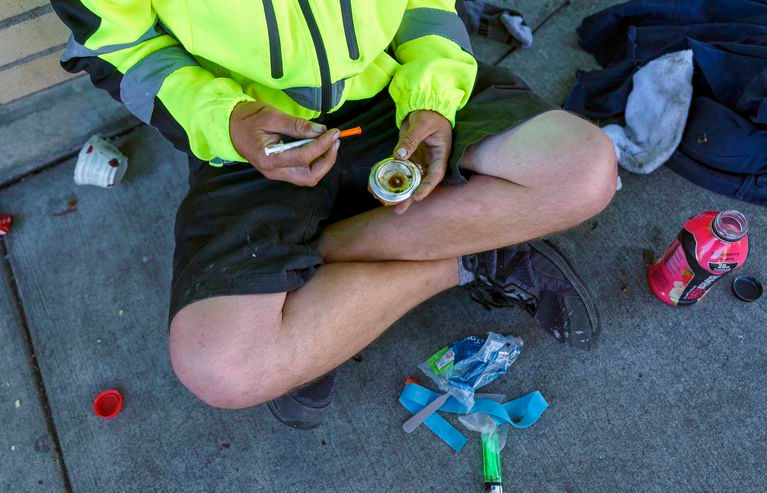 Here is a comprehensive article on how Oregon's experiment with legalizing all drugs is failing.

Measure 110, which passed last November after a $6.2 million dollar campaign financed almost entirely by a George Soros organization (Drug Policy Action), along with a $500,000 contribution from Mark Zuckerberg, legalized possession of heroin, meth, coke, LSD and other hard drugs.

Under the new law, people who are in possession of these drugs are given a ticket and required to appear in court. Alternatively, they can call a "hotline" to receive information about drug treatment plans. Both options are designed to motivate addicts toward treatment.

Instead, virtually no one is calling the hotline or showing up for court. In some jurisdictions, fewer than 15% of ticketed people appear before a judge, and special hotlines are largely silent, averaging 2 calls a week for all ticketed people.

As both Idaho pot initiatives are failing miserably in gaining signatures, pro-pot forces are now looking to certain Idaho legislators to champion their cause, it is our job to educate our leaders on the failures of these programs.

None of the states that have legalized drugs offer anything to improve the lives of Idahoans. As these states sink further into the abyss, we can remain an island of sanity in a sea of insanity.

Previous Article We Have Room On Our Board!!