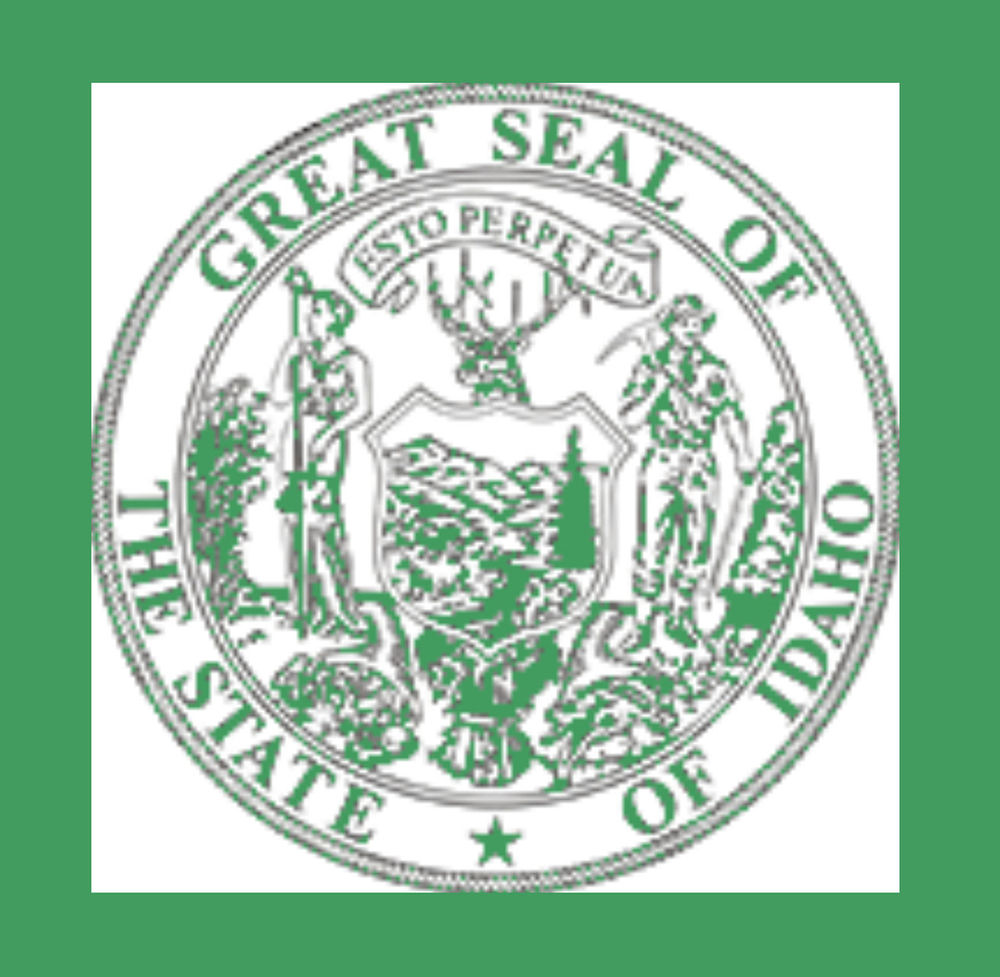 "There is absolutely no justification to giving drug dealers tax breaks just because their business is illegal." Robert E Ebel, Federal Commission on Intergovernmental Relations (1990)

1937 Marihuana Tax Act – Register as a drug dealer, pretty much sums it up. This act was an annual occupation tax on marijuana providers, “every person who sells, deals in, dispenses, or gives away marijuana must register with the IRS and pay occupational tax.” (Minor v United States, 396U.S. 87, US 1969) A person could acquire a tax stamp, showing you have marijuana, then be arrested for possession and/or distribution.

1969 Leary vs United States – Leary proved this tax was unconstitutional, it required self-incrimination, which violated the Fifth Amendment.

1970 Controlled Substances Act – Marihuana Tax Act ended and this act replaced it, which is now the scheduling of drugs.

2018 Modifications per State - Many states have since made modifications, and “dealers” can now buy the tax stamp anonymously, to protect their Fifth Amendment rights.

"The illegal drug trade can and should be taxed as a business or economic activity." Lorne H. Seidman. (1990)

“The key to the tax's effectiveness lies in the difference between criminal and civil penalties. Under criminal law, the prosecution must establish guilt beyond a reasonable doubt, burden on the accused.” Robert D Ebel (1990)

“But under civil codes like the tax laws, the obligation shifts to the accused to establish that a penalty is unfounded or unfair. In a tax audit, for example, the burden is on the taxpayer to justify deductions, not on the tax collector to prove they do not exist.” Robert D Ebel, (1990) 21 States Imposing the Drug Tax.

Is this relevant to us today, and how? How do you feel about letting your local drug dealer know they can and should pay their state taxes? Most importantly what does this “stamp of approval” say to our youth?