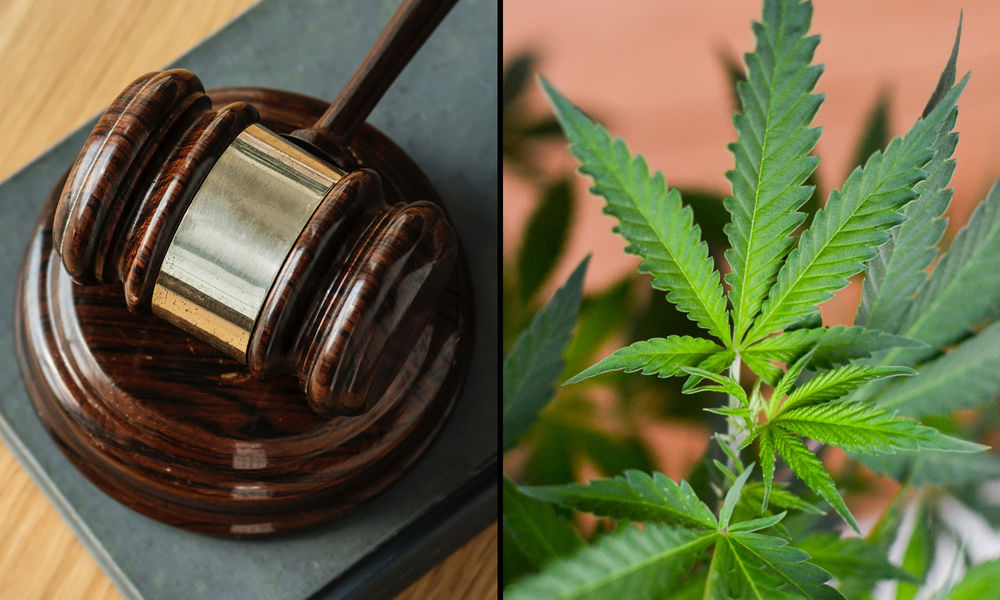 The Florida Supreme Court has dealt a critical blow to marijuana activists working to legalize marijuana in the state—killing an initiative that hundreds of thousands of voters have already signed and forcing them to start all over again if they want to make the 2022 ballot.

In a 5-2 ruling on Thursday, the court determined that the Make It Legal Florida reform initiative is unconstitutional, arguing that the ballot summary is “affirmatively misleading” because it says adult-use cannabis would be made lawful in the state without explicitly acknowledging that it would remain illegal under federal law. This means advocates would have to start over—from drafting the measure to collecting signatures—if they hope to make next year’s ballot. The group had already collected 556,049 valid signatures for the now-invalidated constitutional measure. They needed 891,589 to place the initiative before voters. Then at least 60 percent of voters would’ve had to approve it on the ballot for it to pass. The court took up a legal review of the initiative at the request of state Attorney General Ashley Moody’s (R) office, which then submitted a brief in opposition to the legalization petition. At issue, the majority justices said in their ruling, is the use of the word “permits” in the ballot summary when referring to activities such as possessing and purchasing marijuana by adults 21 and older. Because the initiative fails to acknowledge that such activity would not be permissible under federal law, they deemed the summary “misleading” and therefore unconstitutional. “The summary’s unqualified use of the word “[p]ermits” strongly suggests that the conduct to be authorized by the amendment will be free of any criminal or civil penalty in Florida. The proposed amendment, on the other hand, explains that the conduct will only be free of criminal or civil liability “under Florida law.” The proposed amendment includes that language, of course, because a recreational marijuana user or distributor will remain exposed to potential prosecution under federal law—no small matter.” NOTE FROM MONTE: the opinion of two dissenting judges is not included here, largely because five other judges disagreed with their arguments.

Marijuana Moment reached out to Make It Legal Florida, but representatives were not immediately available. The campaign had intended to get legalization on the ballot in 2020, but activists announced early that year that they were shifting focus to 2022 due to restrictive signature gathering requirements. NOTE FROM MONTE: the same thing happened in Idaho when medi-pot initiative proponents realized that they could not obtain enough signatures for the 2020 ballot. The current Idaho pot initiatives have until April 2022 to gather a sufficient number of signatures. If they fail to do so, no pot initiatives will be on the November 2022 ballot. That is why a significant educational campaign against these initiatives must start now.

If the measure hadn’t been killed by the court and ultimately qualified and was approved by voters, it would have allowed adults 21 and older to possess, use, transport and purchase up to 2.5 ounces of cannabis. Existing medical cannabis dispensaries would have been able to sell recreational marijuana. Recent polling shows that a majority of Florida voters (59 percent) support legalizing cannabis for adult use. That said, the constitutional amendment that the court rejected would have required 60 percent voter approval to be enacted, meaning activists still would have had their work cut out for them to ensure victory—especially in a midterm election in which turnout dynamics are typically not as favorable to cannabis reform as in presidential years.

Next Article Which Type of Addiction Is Most Common in Idaho?