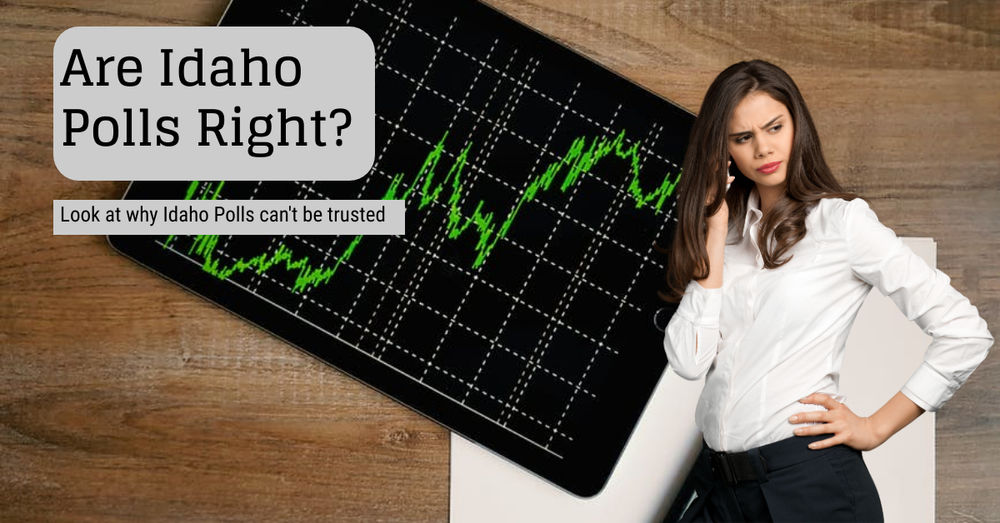 Breaking Down the Truth Behind Idaho Marijuana Poll Numbers

With the introduction of two bills that would make it near impossible to bring Marijuana Legalization into Idaho with a ballot measure the polls that say 72% of Idahoans approve of Marijuana Legalization are coming back up. Now if you talk to anyone in Idaho your going to be hard pressed to find too many Marijuana supporters unless your in Boise or Idaho Falls.

So where is the Pro Marijuana legalization side getting this number? A poll from the firm FM3 Research that shows 72% of Idahoans are in favor of legalizing marijuana for medical purposes. The poll took place in April 2019 and included 400 Idahoans. That means out of 400 Idahoans only 288 were somewhat in favor of Medical Marijuana legalization. These polls are not a yes or no type of pool either they give you some wiggle room and any answer near the affirmative is labeled as supportive. Another survey being thrown around is a Boise State Survey that sampled 525 people in Idaho and 74% of people (388) said they support Marijuana legalization as medicine. Without seeing the sampling of where these people were pulled from it is hard to believe that those people were not mostly from Boise where pro pot culture is widely excepted. The most laughable survey is the one that Idaho Cann did from their pro pot Facebook Page that said 98% of people taking their poll approved of Marijuana. It isn't hard to believe that a majority of people on a pro pot page would be in favor, what is interesting is that 2% don't approve meaning they can't even convince all of their own followers.

A common poll question is the functional equivalent of this:

Are you in favor of really sick people having access to medical cannabis through their physician?

When asked this question, a majority of caring Idahoans would agree, but those opinions are based in part on several false assumptions, including: medical marijuana is limited to people suffering from terrible medical conditions; "medical cannabis " is a real thing; doctors with medical training regarding the use of marijuana write prescriptions for marijuana; and marijuana is obtained from some type of pharmacy.

People taking these polls also do not know that the pot industry has successfully rebranded all marijuana as medicine (as opposed to marijuana derivatives approved by the FDA). According to pot advocates, this amazing plant treats and/or cures more medical conditions than all other medicines combined. Can you think of a single legitimate drug that treats more than a few medical conditions? Of course not. By using the term "medical cannabis" the poll question itself suggests that crude marijuana is actually medicine.

Poll respondents typically do not know that doctors are not trained to treat conditions with marijuana, that there are no medical standards of care for treating patients with marijuana, and that doctors do not write prescriptions for marijuana. Instead, doctors provide a written recommendation for the use of marijuana that doesn't include any of the following: where the marijuana is obtained, the dosage, the form of the drug, the purity, the strength, or the frequency of use or its duration.

Poll respondents also do not know that medical marijuana isn't purchased from the local pharmacy staffed with professional pharmacists. Instead, marijuana is purchased from pot dispensaries filled with mason jars labeled Gorilla Glue, AK-47, Green Crack, and other similar pharmaceutical names. The person selling this medicine, and often giving medical advice, is called a "budtender" who has no formal medical training. In most states, "medical" and recreational marijuana is obtained from the same dispensary. Beyond these common misperceptions, polls typically do not ask other questions that tend to flip the numbers against legalization (such as, if you knew that legalization would dramatically increase teenage marijuana use, would you be more or less likely to favor legalization?)

Idaho has 1.7 Million people but these small pools are speaking for everyone? Don't let the poll numbers get you down these polls have low involvement and are not representative of even a fraction of Idahoans. 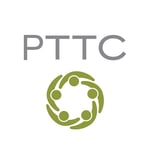