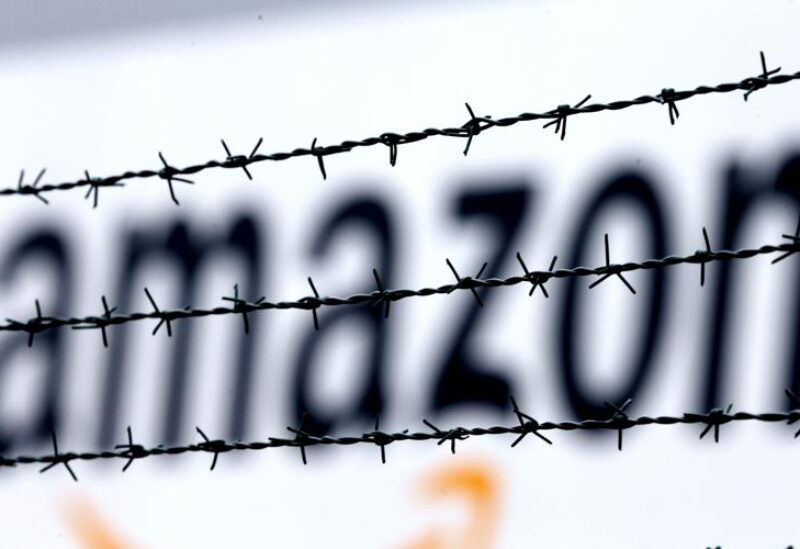 What is the real story behind Amazon's support for Federal Marijuana legalization?

Reuters just published a story that Amazon.com Inc (AMZN.O) said on Tuesday it supports a proposed U.S. legislation to legalize cannabis at the federal level, and would drop weed-testing requirements for some recruitments.

Now it is not a big surprise that rich people like Jeff Bezos and Mark Zuckerberg would throw their weight behind legalization efforts. Marijuana is on track to be the largest boom for rich people that control how you buy things and the marketing of those purchases. But why would a global leader in shipping and online sales ignore drug testing as a standard pre employment practice? Simple they can't hire people because so many applicants are not passing drug tests. I know this first hand because 5 years ago I worked for Amazon one December to make Christmas happen for the family and watched hiring managers beg people to lay off the weed long enough to pass a drug test. Don't believe me well Amazon was also sued for testing employees for marijuana in New York. 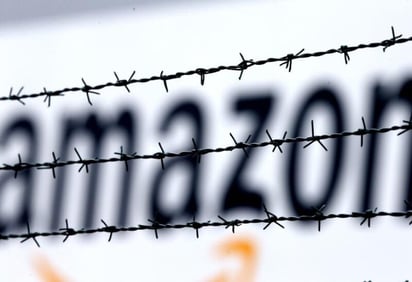 Amazon was hit with a proposed class action suit, which claimed that the company was violating a New York City law by testing applicants for jobs at local facilities for marijuana, according to a Westlaw report.

In addition to changing our Time off Task policy, we’re adjusting our drug testing policy. In the past, like many employers, we’ve disqualified people from working at Amazon if they tested positive for marijuana use. However, given where state laws are moving across the U.S., we’ve changed course. We will no longer include marijuana in our comprehensive drug screening program for any positions not regulated by the Department of Transportation, and will instead treat it the same as alcohol use. We will continue to do impairment checks on the job and will test for all drugs and alcohol after any incident.

And because we know that this issue is bigger than Amazon, our public policy team will be actively supporting The Marijuana Opportunity Reinvestment and Expungement Act of 2021 (MORE Act)—federal legislation that would legalize marijuana at the federal level, expunge criminal records, and invest in impacted communities. We hope that other employers will join us, and that policymakers will act swiftly to pass this law.

Next Article Marijuana side effects, from uncontrollable vomiting to lung damage