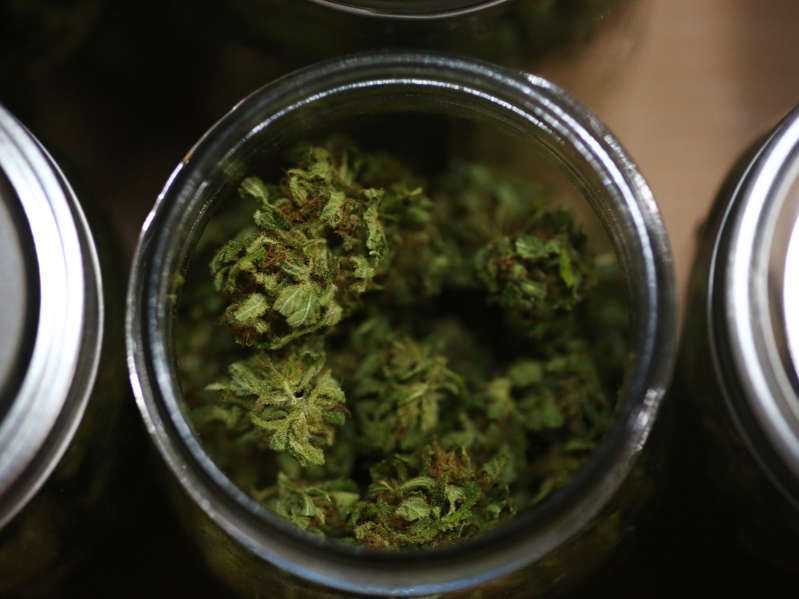 Marijuana side effects, from uncontrollable vomiting to lung damage

When it comes to smoking cannabis, experiences like blood-shot eyes, getting the munchies, and an impaired sense of time are near-universal.

But for a small subset of the population, using cannabis creates unwanted side effects, either from the weed itself or the method used to consume it.

These effects are still being studied and little conclusive research exists due to cannabis' federal illegal status.

Cannabis hyperemesis syndrome, or CHS, usually sets in when a person is in their thirties and is characterized by vomiting and nausea.

People who have been diagnosed with CHS previously told Insider it felt like a flip was switched on them: One day they were fine with the normal cannabis consumption, and the next they were violently vomiting hours after smoking.

The only known way to treat CHS is to quit cannabis altogether.

Some weed users have reported psychosis

For people with a personal or family history of psychotic disorders like schizophrenia, consuming cannabis could lead to a psychotic break, current research suggests.

A March 2019 study suggests using high-potency cannabis with more than 10% THC could also cause psychosis.

The researchers were unable to prove cannabis directly caused psychosis, since they didn't follow users from the first time they ever used cannabis.

But they observed that cannabis users in European cities where high-potency weed is more available were more likely to report a first-ever psychotic episode.

Vaping cannabis has led to permanent lung damage in some users

Another rare side effect of cannabis involves a particular method of ingesting it, vaping, rather than the substance itself.

In 2019, a spate of vaping-related illnesses popped up around the United States, with hundreds of people being hospitalized due to vaping-related lung injuries, Insider previously reported.

The trend led health officials to investigate ingredients in both THC and nicotine-containing devices. They found certain additives in vape "juice," like vitamin E acetate and glycerin, could damage a person's lungs and cause symptoms like chronic coughing, shortness of breath, and nausea.

Now, the illness is referred to as EVALI, or e-cigarette and vape-associated lung injury.